This one’s a little off-topic… technically it’s nothing to do with psychedelics.

You might have heard of kratom recently; it’s been in the news quite a bit, since the DEA announced in August that they wanted to make it illegal, before they fairly quickly withdrew their plans in the face of a loud public backlash. After all, thousands of Americans have been using kratom to combat prescription drug addiction or alcoholism – getting rid of kratom could cause huge damage to people’s lives.

Kratom is a plant that grows almost everywhere in SouthEast Asia. Its leaves are traditionally chewed for their sedative and painkilling properties. In the West, it’s often found in dried form, and brewed into a tea or swallowed in capsules. Kratom contains a bunch of alkaloids that have a relaxing and soothing effect. It’s like a plant-based alcohol – except, it hasn’t been directly linked to seven forms of cancer, like alcohol has. 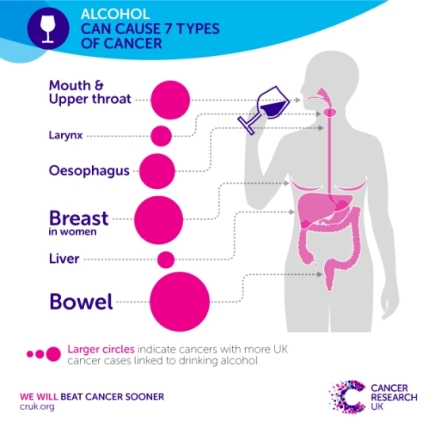 I use kratom as an occasional replacement for alcohol, and there are plenty of other people who do too. I experience a similar relaxation, a similar happiness, without having to worry about a hangover, liver damage, cancer, spending loads of money, or even gaining weight (kratom has very few calories compared to alcohol).

Kratom has a small potential for addiction, but it’s not as addictive as your morning cup of coffee. I take it about once a week and never feel the urge to take any more. If I go a few weeks without it, I barely notice.

Unfortunately, kratom is illegal in many places, including the UK. But if you can get your hands on it, maybe it can help you cut down on your drinking, or wean you off some hardcore prescription meds.

If more people start taking kratom, it’ll probably mean fewer people are drinking or using prescription opiates. That sounds to me like a good thing.

One thought on “Kratom”