Ketamine is a powerful psychedelic and dissociative drug. It was developed in the 60s as an anaesthetic, and was first used on American soldiers in the Vietnam war. It became popular as a recreational drug during the 70s, and became a controlled substance in the US in 1999. It remains on the World Health Organisation’s list of essential drugs for any healthcare system. 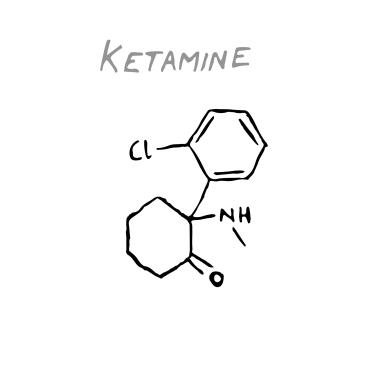 The main pharmacological action of ketamine is through NMDA receptors. Ketamine blocks these receptors, preventing the brain from communicating as effectively with the spinal cord, causing feelings of dissociation and anaesthesia.

Ketamine is taken recreationally for physical effects such as euphoria and sedation; however it can also induce psychedelic states of introspection, time distortion and depersonalisation. 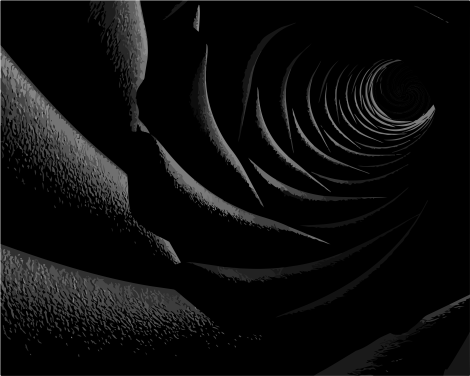 Ketamine can put users into an intense dissociative state, known as a k-hole

Ketamine has addictive properties and can also be toxic at high doses. It can be deadly if mixed with other sedatives.

As with all psychedelics, ketamine is a powerful drug and should be treated with respect. It is a controlled substance in most countries.

Posts about ketamine on The Psychedelic Scientist