This article was originally written for The Third Wave.

The tragic death of Jake Cawte near Adelaide in Australia had only barely hit the press before the finger was pointed at ayahuasca.

Jake was shot by his twin brother Luke at their family home, using one of their father’s weapons. Despite Luke’s previous issues with mental health, it was their brief encounter with ayahuasca that has, without any basis in fact, been blamed for this act of violence.

The ancient psychedelic brew ayahuasca (meaning “vine of the spirits”) is seeing a modern renaissance in Western civilization. Its healing rituals are swiftly becoming something of a self-help revolution among tourists and entrepreneurs who can afford to travel to the Amazon, or can risk making the brew themselves at home.

Not everyone is enthusiastic about the growing popularity of ayahuasca outside its traditional roots. On one side, the psychedelic community is becoming concerned about the exploitation of a sacred tradition. On the other side, the media and anti-drug lobbyists see ayahuasca as simply another substance that makes you go crazy.

Whether or not it’s right that ayahuasca is growing beyond its traditional roots, if ayahuasca is taken responsibly and with due consideration for its potential harms, its healing benefits can be astounding. 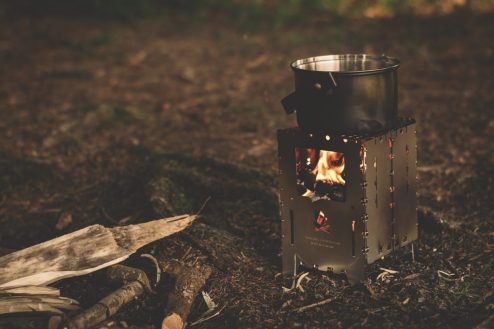 Several studies have suggested that ayahuasca can be used as an effective treatment of PTSD, depression and addiction. We have seen a huge variety of testimonials describing how ayahuasca has helped people cope with severe mental health issues or battle their personal vices. Recently, a large-scale, double-blind, placebo-controlled study showed for the first time (in a clinical environment) that ayahuasca has a remarkable anti-depressive effect.

Ayahuasca has no documented addictive properties in itself, and is only harmful in very large amounts (or when mixed with other drugs).

Its potential harms can be easily mitigated. We can educate people about the risks of taking large doses or mixing it with other drugs. It’s also simple to advise people to take ayahuasca with expert supervision.

Like with any psychedelic, the context in which ayahuasca is taken can dramatically change its effects. Being in a safe, comfortable environment with adequate supervision and guidance is the best way to minimise any potential risks.

When taken in a controlled environment and with experienced practitioners, ayahuasca has much greater potential for healing than harm. Unfortunately, our prohibitionist drug laws make it harder for people to access this information and practice safe drug use.

In the case of Jake and Luke Cawte, they took ayahuasca on a visit to South America. In a heavily biased piece on Jake’s death, 7 News quotes forensic toxicologist Andrew Leibie as saying, “They have changed their outlook on life completely” as a result of their ayahuasca experience. To me, this does not sound like a good reason to blame ayahuasca for the tragic events that followed.

The article also discloses that Luke had previously been battling mental illness – although the exact circumstances are unclear. It would have been challenging for a journalist to thoroughly investigate Luke’s medical history – and blaming an hallucinogenic plant is much easier.

There is no discussion about the importance of mental health in our society; or even a mention of how Luke had easy access to firearms in a country where guns have been heavily restricted since 1996.

News outlets are quick to draw the comparison between Luke Cawte and Cy Walsh, another young man who once took ayahuasca, and two years ago stabbed his father to death. Again, the link to ayahuasca is tedious, and forensic psychiatrist Dr Paul Furst stated: “I believe that Mr Walsh has been mentally unwell for far longer than people have been aware and that his preoccupation with illicit drugs has masked this.” Cy Walsh was quite possibly psychotic in high school, long before he experienced ayahuasca. 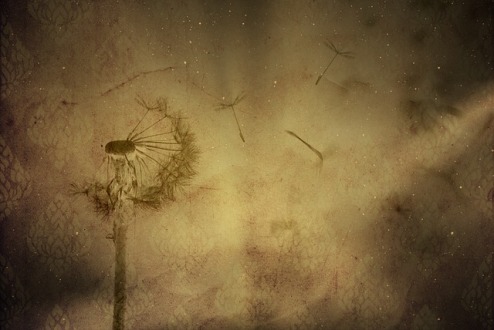 It’s not original to link psychedelics to psychosis. Back in the 60s and 70s, as part of the hysteria over the counter-culture movement, newspapers loved to report on people thinking they were a glass of orange juice or staring into the sun until blind after taking LSD. However, linking past psychedelic use to violent acts is unfounded and dangerous.

It’s possible (although not certain) that giving psychedelics to people with psychosis is dangerous – which is why we recommend to avoid doing so. But there’s no evidence that psychedelics are dangerous to healthy people – or can create mental health issues where none existed before. In fact, a recent study suggests that people who take psychedelics generally have better mental health than those who do not.

The reason it’s dangerous to blame psychedelics for violence is simple. It means that we don’t address the real problems.

In the cases of Luke Cawte and Cy Walsh, they had been suffering from mental health problems before their experiences with ayahuasca. Blaming their problems on drugs just makes it less likely that people similar to them will get the help they need in future.

Spreading the stigma surrounding drug use also perpetuates our destructive war on drugs. If we point to drugs as the cause of problems of mental health or addiction, we end up criminalizing and persecuting those who are most vulnerable. The people who need help the most will be the ones who are targeted first.

The Same Old Story is Getting Tired

Ironically, the drug that is being blamed for violent acts may well be the key to treating mental health issues. Ayahuasca could save millions from the nightmare of psychiatric problems and the downward spiral of ineffective pharmaceuticals.

Blaming healing plants for violent acts just damages our perception of mental health issues. We need to look to a future of healing, not prejudice.